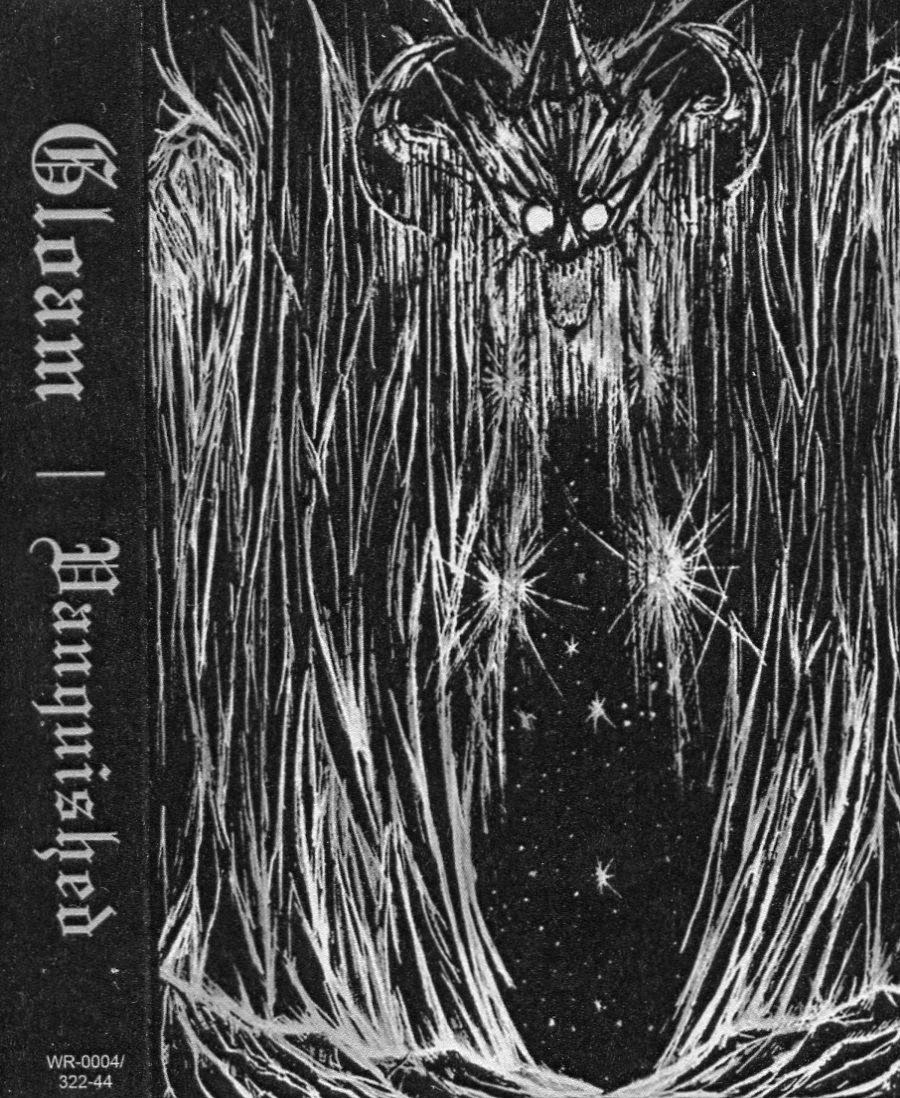 Finally, one of the bay area' s greatest unsung bands has a new physical release available to the masses (on the mighty Eternal Warfare Records, no less) for actual retail sale and consumption, albeit currently only available at live performances as far as I can tell. And what a live show it was. Ash Borer and Hell headlining with Gloam and the upcoming (and previously highly reviewed) Akatharsia playing support. While I unfortunately arrived too late for Akatharsia due to work issues, it was easily one of the best of many Gloam performances I've witnessed since I've moved to the Bay, and they effortlessly held their own next to two of the greatest live bands currently in existence. While I haven't had a chance to fully spin the fairly lengthy two song demo tape I purchased tonight (just got back from the show myself,) it contains different compositions from the CD-R demo that was previously released back in 2012, and I'm extremely excited to dive into these two no doubt epic tracks. 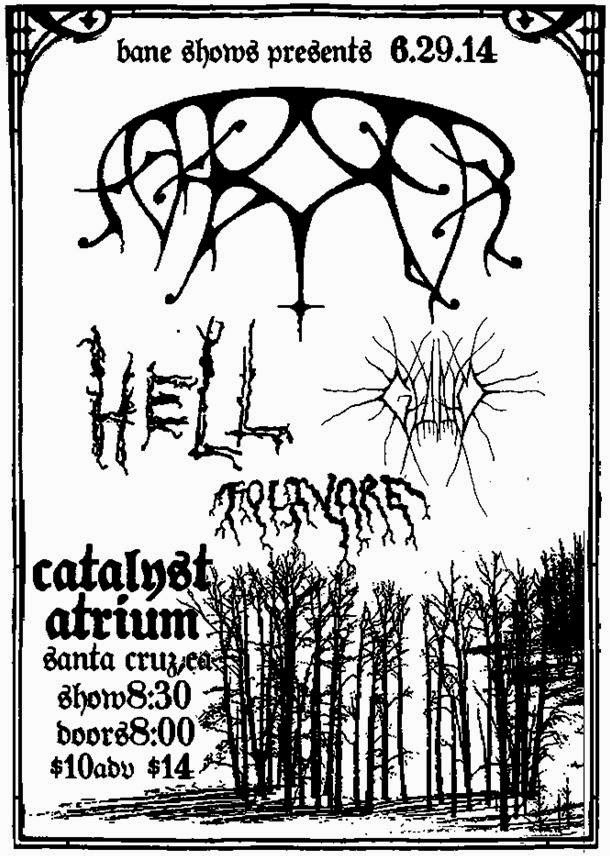