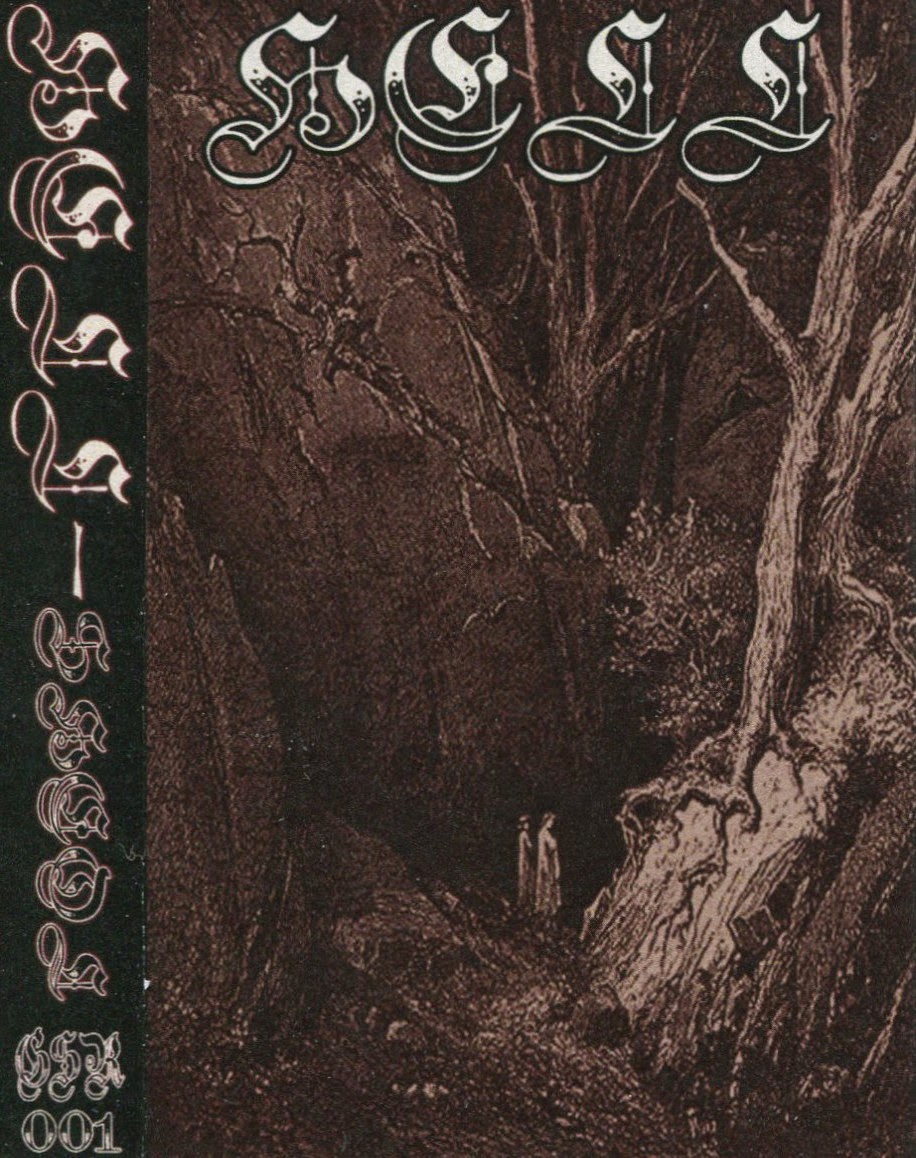 Two devastating live performances exhibiting selections from 2013's monumental Tour Through Hell, both taken from rituals summoned in the band's own Pacific Northwest. This cassette-only release also serves to officially announce the birth of an exciting new label, Greysun Records, representing acts from the same region. With releases from names like Mizmor and Boreal planned for the future, Greysun is definitely a label to expect great things from. And while the cassette version of Sheol is unfortunately now sold out, you'll have a chance to see these songs performed live on tour with the mighty Ash Borer this summer.