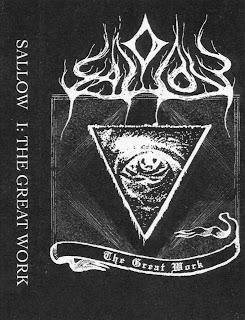 One listen to 'Ashes Fell To Earth,' the opening song off of 'Corpses and Ruins,' (the second of two simultaneously released demos by New York's Sallow) should be enough to convince you that this band is onto something special. From the beautifully harsh tremolo melodies and the completely unhinged vocal delivery to the unique build-up of riffs that make this twelve minute anthem an absolute pleasure to get lost in, this composition is perilously close to achieving sonic perfection. And while this song is indeed the immediate highlight to this set of releases, the other songs follow similar paths of greatness. At this point, little to no information is available on this upcoming act, but I find it hard to believe I'll hear a better debut this year than these two EPs. Sallow won't remain a secret for long. 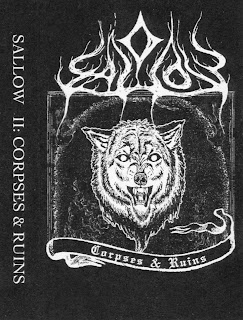