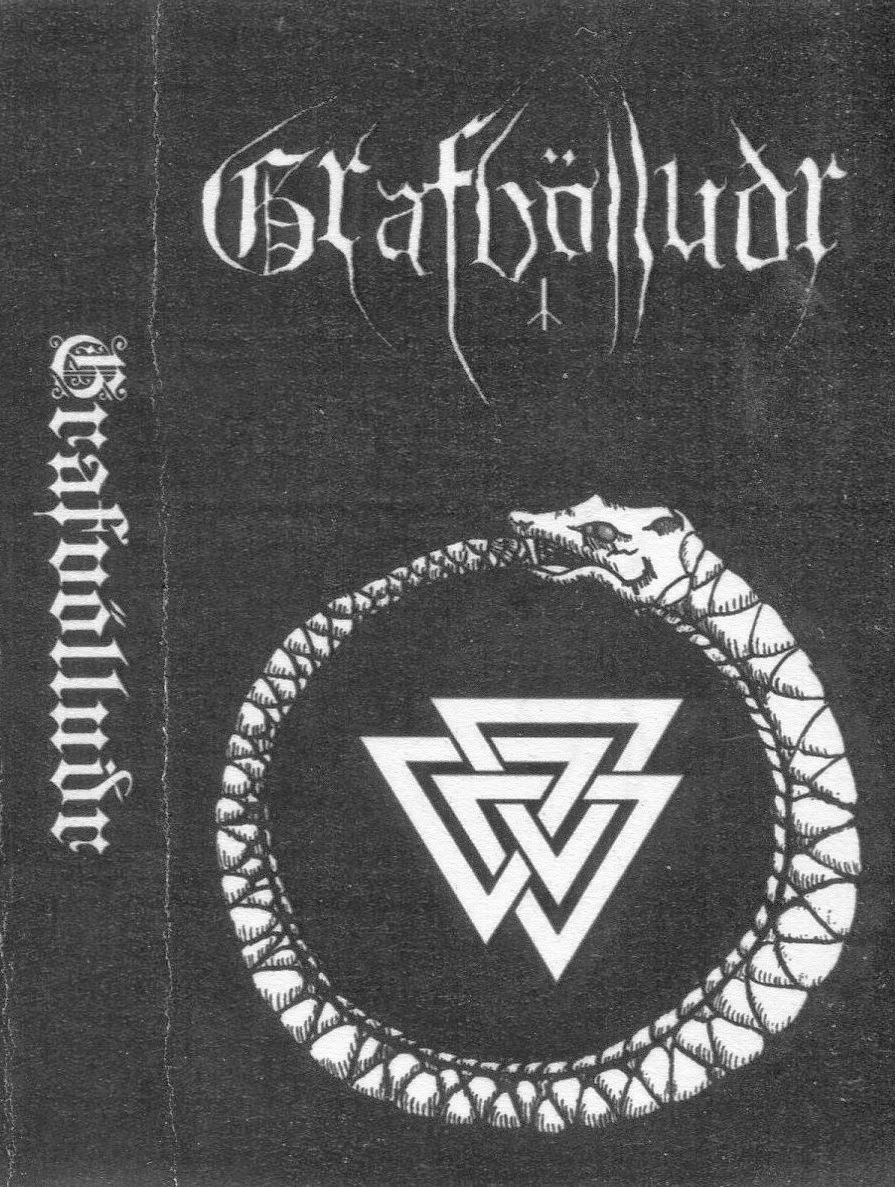 Clothbodies is extremely proud to announce the manifestation of the Fettered Redwoods empire, a new entity releasing spiritually driven music on analog formats revolving around Grafvölluðr and other related projects. The first official recording, Grafvölluðr's anti-cosmic inspired two song debut, is available now at the band's bigcartel site (although extremely limited copies remain) and distributed forthcoming in Europe through Darker Than Black. This and all future Fettered Redwoods releases come with Clothbodies' highest possible support and recommendation. This is black metal of the highest caliber and integrity. 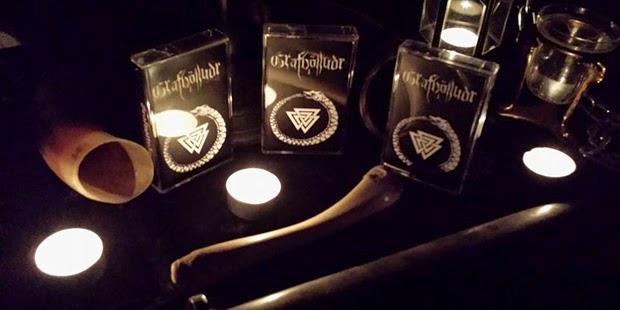 "The propaganda must seep like venom, dripping through leaf and limb, until all life is poisoned. Through this it is purified, through this, we are free..."

***UPDATE 04.07.14*** All copies officially sold out through Fettered Redwoods. GreySun Records in the US will have copies soon as well as the above mentioned Darker Than Black in Europe.