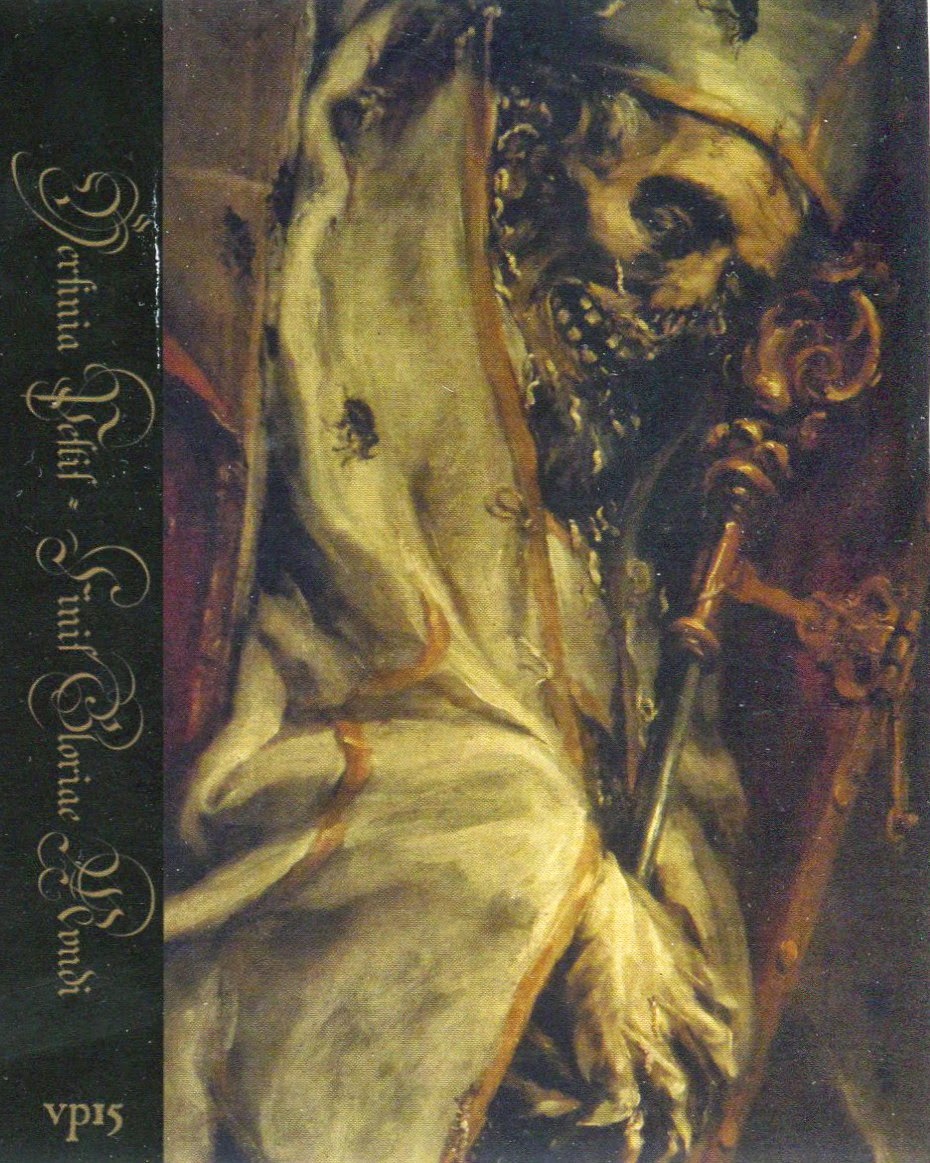 The disease Yersinia Pestis, (also known as the Black Death), was responsible for the annihilation of almost one-third of the European population during the sixth century. The band Yersinia Pestis, while not quite as deadly, definitely live up to the sinister connotations of their historical namesake. One of the current batch of stellar new releases from prolific upstart label Vanguard Productions, this New Hampshire group has an excellent pedigree, containing members of Clothbodies' favorites Morthylla, Dhampyr and Aerugo. Their fierce brand of orthodox black metal is reminiscent of legendary Swedish heroes such as Dissection, with soaring guitar leads, crisp production and melodic tremolo riffs that burrow into your subconscious, all while remaining true to their own unique vision. With Vanguard Productions making their mark releasing exceptional albums from bands as varied as Intolerant, Thestral, Dumal and neo-folk act Solarthrone, Finis Gloriae Mundi is an excellent place to start exploring their burgeoning catalog. 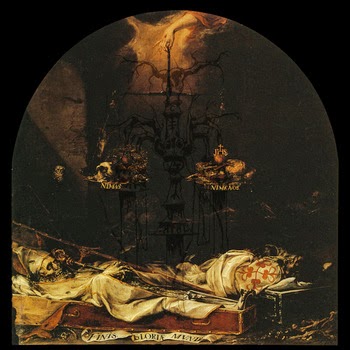 "The End Of The Glory Of This World"